Regular everyday citizens of Shrewsbury are volunteering their time to make Shrewsbury a more healthy and environmentally-friendly town.

Let’s celebrate these accomplishments in sustainability!

Since 2015, members of Sustainable Shrewsbury have been advocating for Shrewsbury to take action to address climate change.  This year Shrewsbury Town Meeting declared a Climate Emergency!

In 2016, members of Sustainable Shrewsbury advocated for Shrewsbury to join the Massachusetts Green Community Designation Program and arranged for the State’s Program administrators to meet with the town to work out the feasibility.  In 2017, the Board of Selectmen led the way and passed a Stretch Energy Code which was a dependency before the town could apply for the Green Communities Program.

Passed Styrofoam Ban effective in 2020
(30th in the state; 1st in Central Mass)

In context of the Styrofam Ban effort, Shewsbury Public Schools removes straws and replaces utensils & take-out containers containing polystyrene with alternatives.  Also, takes on a dishwasher feasibility assessment and workshop discussion on a potential district-wide approach to environmental concerns expressed by members of the community. 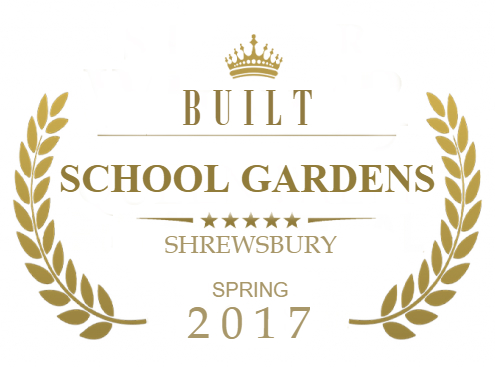 Advocated for Energy Storage instead of a Natural Gas Peaker Plant

While not successful, the SELCO Commission did specifically note it would actively pursue Energy Storage options.

In 2013, residents advocated for Shrewsbury to pass a bylaw allowing a farmer’s market in town and then worked to make it happen.